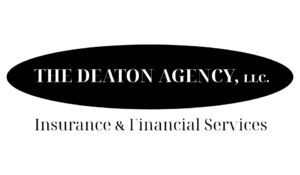 Through the past 30 years of serving Central Texas, we have developed a business that reflects our Christian values of service, integrity, and compassion. We work with clients on an ongoing basis and guarantee three things:

We make sure that your needs are being met through regular conversations and meetings.

We shop the market to get our clients the best product available.

We ensure that you are receiving the best value for your money spent.

Bobby was born and raised in Waco. He has worked in insurance and financial services for 35 years. After college, Bobby played professional basketball in France and began his career with Prudential in 1987. In 1989, Bobby and his wife Jennifer moved back to Waco and began their family. In 2001, Bobby became an independent agent and started The Deaton Agency. Bobby prides himself on building strong relationships with his clients and groups, ensuring they are grounded in trust and reliability. Bobby has served on many boards in our community, including Waco K-Life, Midway ISD Board of Trustees, Ridgewood Country Club, and Waco Chamber of Commerce. Bobby and his wife, Jennifer, are Harris Creek Baptist Church members. They have four married children and four grandchildren.

Joshua was born and raised in Waco. He joined The Deaton Agency in 2021 after moving back to Waco with his wife, Alyssa. Joshua and Alyssa are Harris Creek Baptist Church members and have two children. Before joining The Deaton Agency, Joshua taught High School English and coached various sports in Texas (Georgetown & Plano) and North Carolina (Durham). Like in the classroom setting, Josh has enjoyed developing relationships with his clients and small groups. He values time spent learning about his clients and adequately assessing their needs. Joshua enjoys coaching his kids in youth sports and is currently serving on The Board of Directors at The Greater Waco YMCA.

We offer a wide range of services for both individual and business insurance needs. Take some time to browse our site to see what they include, such as Personal Insurance and Retirement Benefits. If you are in the market for any of our services or would like to review your current policy, feel free to contact us by phone or fill out the contact form below. 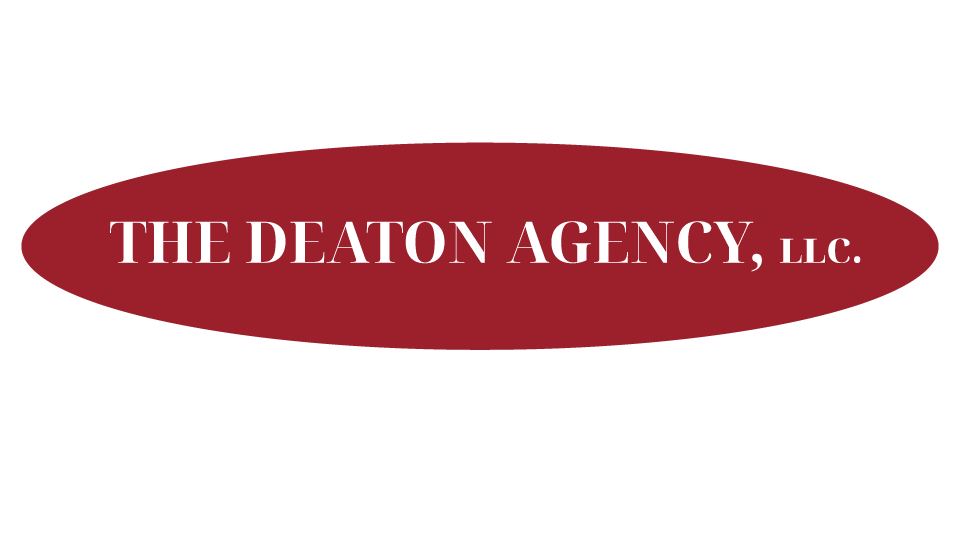